After getting the startup itch at Amazon, going through the Techstars accelerator, and pivoting their business model, Sandi Lin and Jason Stewart have found their groove with Skilljar.

The Seattle startup today announced a $16.4 million Series A round to fuel growth of its learning management platform for enterprises. Skilljar provides the back-end technology and software that lets companies build cloud-based training and onboarding programs for their own users. The company has more than 150 customers, including giant companies like Verizon, Tableau, Cisco, Spotify, Zendesk, and others.

The funding was led by Silicon Valley firms Mayfield and Shasta Ventures, and included participation from Bellevue, Wash.-based Trilogy Equity Partners, which led the company’s previous round. Total funding to date for the 5-year-old company is north of $20 million.

Lin, the company’s CEO, told GeekWire that the startup had multiple investment offers in just 20 days.

“The opportunity was there to go faster,” she said. The company plans to grow its workforce from 40 people to 100 by the end of 2018.

It’s been quite the journey for Lin and her co-founder Jason Stewart. Both spent several years at Amazon, where Lin saw the need for a way to better train Amazon Marketplace sellers. In 2013, she teamed up with Stewart and made the startup leap with Everpath, the first iteration of Skilljar.

Everpath, a Techstars Seattle accelerator participant, was a platform for online instructors to host their lessons — like a search engine for online classes. But the company pivoted in 2014 to solve a similar problem that instead targeted larger companies and provided more opportunity to scale.

Skilljar has tripled the number of customers, year-over-year, in 2016 and 2017, and tripled its revenue last year. Lin said she’s excited to usher in a “new era of customer training and enablement” in a market the company estimates to be $12 billion. Competitors include Cornerstone OnDemand, Litmos, LearnDot, and others.

“What’s really different is that we are built from the ground up for customer and partner training,” said Lin, an MIT and Stanford graduate. “We have a whole feature set designed around that use case. That is unique because the alternatives that companies are doing today are either classroom training programs or trying to jury-rig an HR system designed for a totally different use case.” 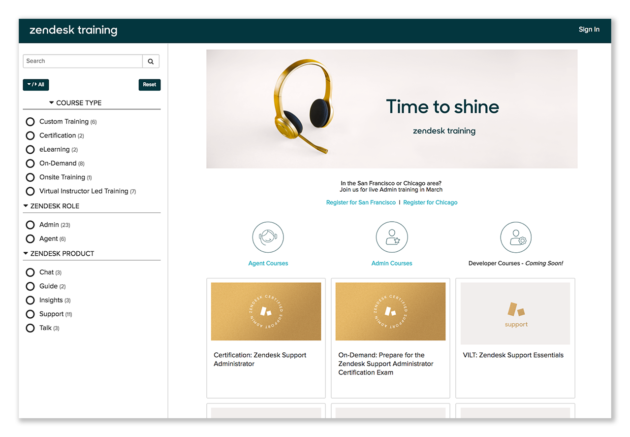 Skilljar uses data to create customer training experiences that can integrate with other software like Salesforce and Marketo, include payment services, produce analytics about user behavior, and more. The company said it can accelerate customer onboarding time by as much as 90 percent.

Rajeev Batra, partner at Mayfield, wrote a post on LinkedIn about his firm’s investment. He was introduced to Skilljar by Manny Medina, CEO of Outreach, another Seattle startup that also received funding from Mayfield.

“While the need for customer training is not new, the opportunity has never been riper for it to be personalized, with the proper learning modality, delivered at scale and cost effectively,” Batra wrote. “And many B2B industries, from technology to life sciences to financial services to logistics, are feeling a big pain as existing solutions fall short.” 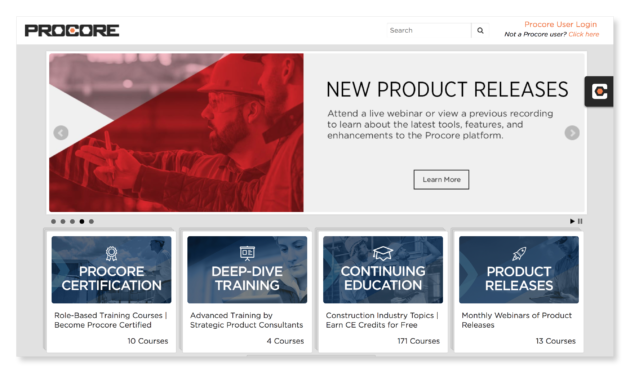 Batra and Doug Pepper, managing director at Shasta, will join Skilljar’s board as a result of the funding round. Both were co-investors in marketing automation company Marketo, which sold for $1.79 billion in 2016.

In his own LinkedIn post, Pepper described how enterprise and consumer-facing companies have shifted their businesses from a one-time license payment to a recurring subscription model. He wrote how the customer relationship is now “an ongoing, ever-evolving exchange,” and said Skilljar “fits into a new world of customer behavior — and into my investment strategy.”

Skilljar’s other founder, Doug Gradt, returned to Amazon in October 2014.