Finding the inspiration to start a company can happen anywhere, at any time. For Cooper DuBois, it was inside and underneath abandoned haciendas across the rural valleys of Mexico, where he and his friends spent days searching for treasure and gold.

After co-founding DoubleDown Interactive and selling the Seattle-based gaming company for $500 million in 2012, DuBois left two years after the sale to IGT — which sold off its DoubleDown subsidiary for $825 million in April — and took some time off. A buddy he knew had heard about potential treasure chests buried in centuries-old Mexican haciendas.

So, naturally, DuBois and his friends packed up a bunch of high-tech treasure hunting equipment and made their way to Mexico.

“We found coins and old rifles from the 1800s,” DuBois recalled. “It was kind of like Indiana Jones meets anthropology meets architecture. It was a big eye-opening experience in this wonderful world that I found super intriguing.” 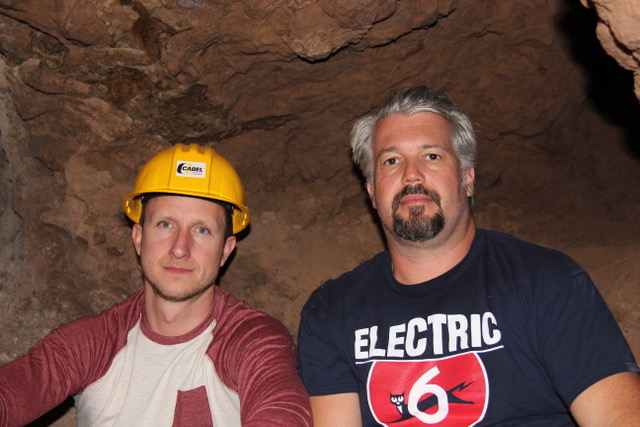 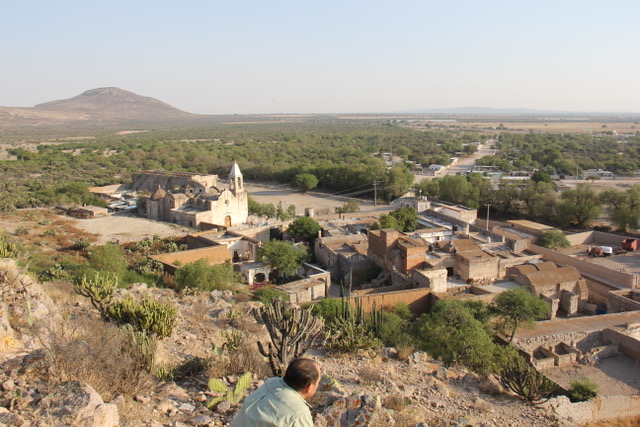 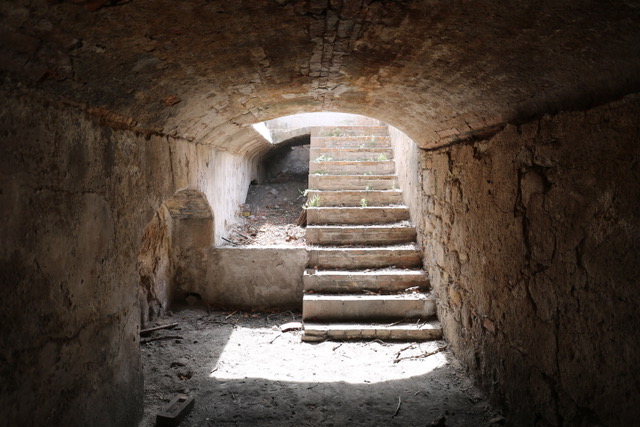 It was so intriguing that when DuBois returned back to Portland, Ore., he decided to create a new startup and produce a game focused around the idea of gold mining.

Fast forward 18 months later, and Truly Social Games is gearing up to launch its first title, Planet Gold Rush. The mobile adventure game is all about the concept of treasure hunting, allowing users to find gold and play different mini games throughout the virtual world. 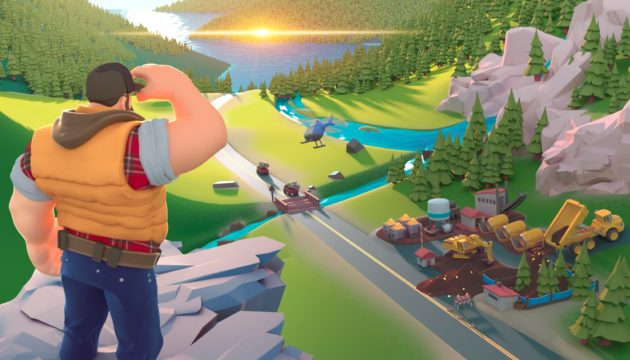 When DuBois helped launch DoubleDown in 2009, the company was one of the first to make casino games for Facebook. But now he says the casino sector is well-saturated, and he didn’t want to replicate other popular mobile games like Clash of Clans or Mobile Strike.

“I like finding voids in the game world and exploiting those,” DuBois said.

Planet Gold Rush is the result of decades of game industry experience ranging from companies like DoubleDown to Big Fish to Capcom, combined with new mobile technology and game mechanisms that DuBois thinks will appeal to a broad range of users.

“We’re taking everything from the casual world and the triple-A world and combining it into one,” DuBois noted. 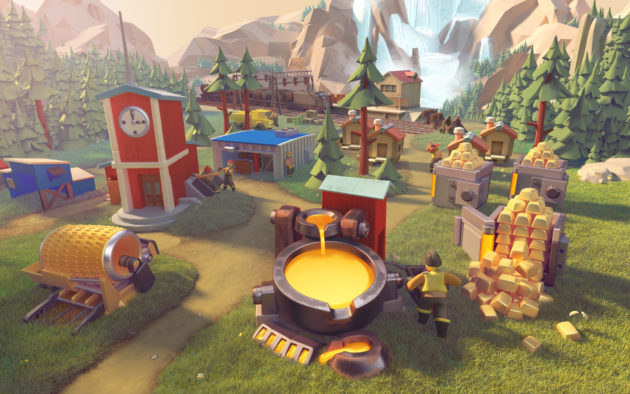 He said Planet Gold Rush is a game that you can pick up and play for one minute, or play for multiple days straight as DuBois has done this week.

“Our target market is any casual game player that wants a step up from the current casual game allotment,” he said. “We’re trying to make a better game than what’s out there right now, for sure.”

The free-to-play game, one of several that the studio plans to release over the next few years, will ultimately include multiplayer features that let users compete against each other in tournaments.

“We plan on giving real gold as prizes,” DuBois noted.

Planet Gold Rush had a soft launch in India and Russia, and will debut in the U.S. on Android and iOS later this summer.