Deako, a Seattle startup that develops smart light switches, has raised an additional $2.1 million in new funding as it prepares to expand across the country.

The fresh cash comes from existing investors, including Tandem Capital, which led the company’s previous round. Total funding to date is just north of $10 million.

Founded in 2015, Deako develops smart switches that let people control lights in their house via touch, smartphone app, or a smart speaker like Amazon Echo or Google Home. Its technology works off a home’s existing wiring and provides smart lighting capability without requiring smart lightbulbs. 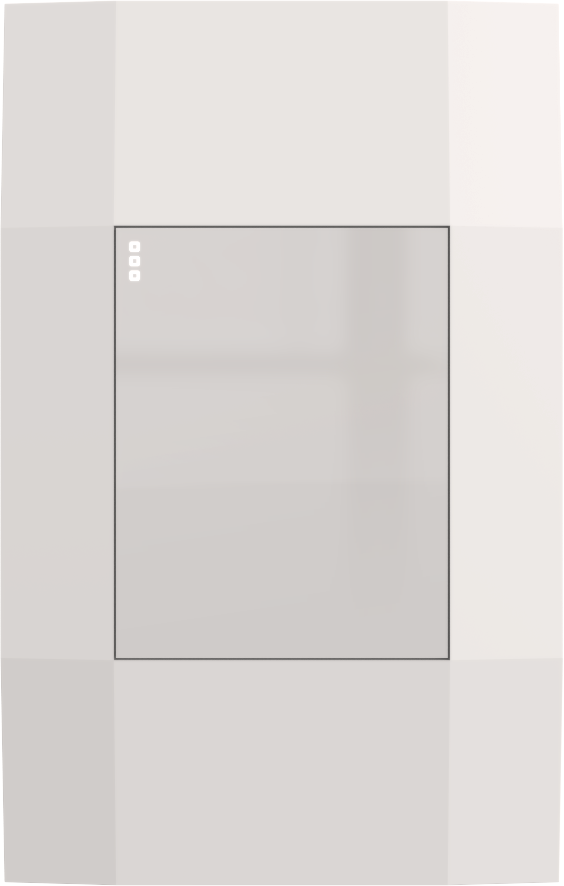 Deako’s customers are not home-buyers but rather home-builders and their electricians, who install the hardware in new and remodeled homes.

Home-builders can install Deako’s base model and sell smart lighting technology as an upgrade option. Switches are modular and easily swappable without turning off the power so that they won’t become outdated as technology advances.

Deako CEO Derek Richardson said that home-builders look for ways to differentiate their houses and providing smart home features is one way to do so. With Deako’s product, builders can offer smart lighting capabilities without investing in a more expensive smart light system — something that’s unique in the housing market, Richardson noted.

“Most other solutions require you to invest thousands and thousands of dollars upfront during construction before you know if the homeowner wants it or not,” he added.

Homeowners can use Deako to quickly turn lights on and off across different rooms, or set certain lighting moods. There is also an accompanying Deako app that lets users create zones, scenes, timers and schedules.

The company has a WiFi bridge device that pairs with a WiFi network to enable remote access, over-the-air upgrades, and integrations with products like Google Home.

Deako’s technology will be used in 15 percent of new homes built in the Seattle area this year, Richardson said. After a successful beta period in the Seattle region, the 33-person startup is now ready to sell its product in other markets like New York, Florida, and Texas.

“We are now looking to scale,” Richardson said.

Richardson came up with the idea for Deako after he bought a new house and needed to swap out the light switches. When he checked out the market for smart light switches, he didn’t like how difficult it would be to replace them. The CEO comes from a technology background; he was an early employee at BlackBerry and worked at Cypress Semiconductor.

Richardson founded Deako with Alexander Strunkin; the co-founders went through Y Combinator in 2016. The company will present during the Inventions We Love segment of the upcoming GeekWire Summit.