Rep the Squad is growing.

The Seattle startup, which launched its sports jersey rental service three months ago, today added NBA jerseys to its collection and also announced an additional $1 million in funding.

Rep the Squad charges customers $19.95 per month to receive selected jerseys in the mail, one at a time — it’s the model Netflix used in its early days. When you’re done wearing one, you can return it and receive a different jersey as long as you maintain your subscription.

The company launched with NFL jerseys for Seahawks, 49ers and Lions players; it added Denver and Oakland last month. 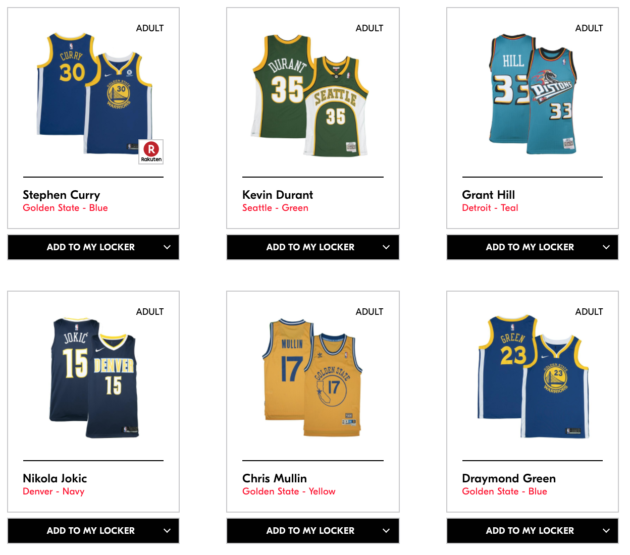 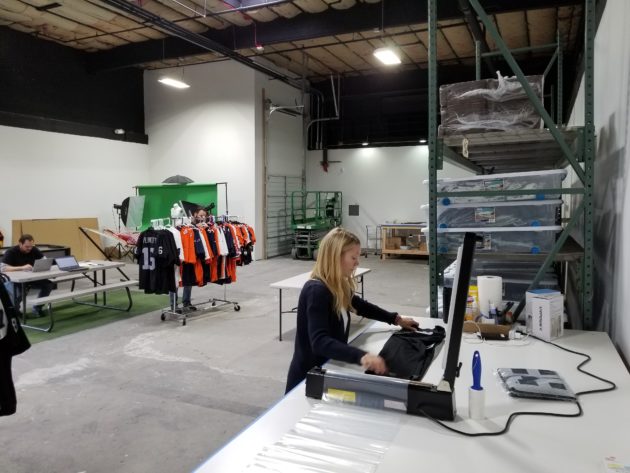 Rep the Squad CEO Brian Watkins told GeekWire that the company has more than 500 customers. Seattle and Detroit are the top markets.

“One trend we are seeing is the uptick in jersey rentals for players who have recently been injured,” added Watkins, a long-time Seattle entrepreneur with leadership experience at places like Nordstrom, Ritani, Blue Nile, and Wetpaint. “I think it shows incredible fanhood for those who want to give a shout out to players who have recently been injured.”