The amount of female angel investors is growing — and changing the nature of angel investing in the process. 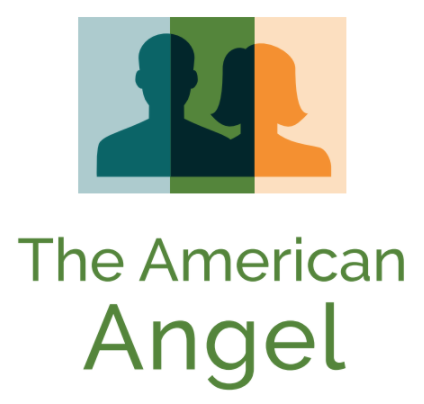 That’s one takeaway from an inaugural report conducted by the Angel Capital Association and Wharton Entrepreneurship that surveyed 1,659 U.S.-based angel investors about their demographics and preferences.

“Women are considerably more prevalent in angel investing compared to the venture capital community, where the proportion of female partners in US venture capital firms is only about 5-8%, and the number of women investors has actually declined from 9% in 2006 and 10% in 1999,” the report noted.

The increase in female angel investors is changing angel investment in general because men and women invest differently, the report found. Only 6.4 percent of male angels consider gender of a founder as “highly important,” while 51.3 of females in the study think the same. Women are also twice as likely to consider social impact as an important aspect of an investment.

As the number of female angels picked up in recent years, we also see an increasing overall interest in impact investing and gender lens investing.

“As the number of female angels picked up in recent years, we also see an increasing overall interest in impact investing and gender lens investing,” the report noted.

There are a handful of angel investor groups and VC firms focused on supporting more startups with women in leadership roles. Crain’s reported in January that there are 25 angel groups nationwide that have only women members or invest in women-led companies.

Yi-Jian Ngo, managing director at Seattle-based Alliance of Angels, noted that 25 percent of its members are women. For the first time in its history, both of its incoming senior associates are women, he added.

But women-led companies are still receiving far less VC money than male-founded startups — and the gap is actually getting worse, as Fortune reported.

A recent study published in the Harvard Business Review noted that male and female entrepreneurs get asked different questions by venture capitalists, which impacts how much money they receive.

One issue may be the lack of women venture capitalists — TechCrunch found that 8 percent of partners at the top 100 venture firms are female. And this Bloomberg analysis from May showed that even firms with female senior investing partners were not more likely to invest in companies founded by women.

Meanwhile, the VC industry as a whole has been engulfed in a flurry of bombshells this year related to sexual harassment allegations.

Silicon Valley firm First Round Capital did a review of its own portfolio performance from 2005 to 2015 and found that companies with at least one female founder performed 63 percent better than startups with all-male founding teams.

Here are some of the other findings from The American Angel study: