It can be difficult to find a job that matches your interests and qualifications, particularly just after graduating from college or university. Now a new startup, led by former Amazon engineering leader and Vittana founder Kushal Chakrabarti, wants to make that process easier with an end-to-end AI-fueled platform that helps job applicants land interviews. 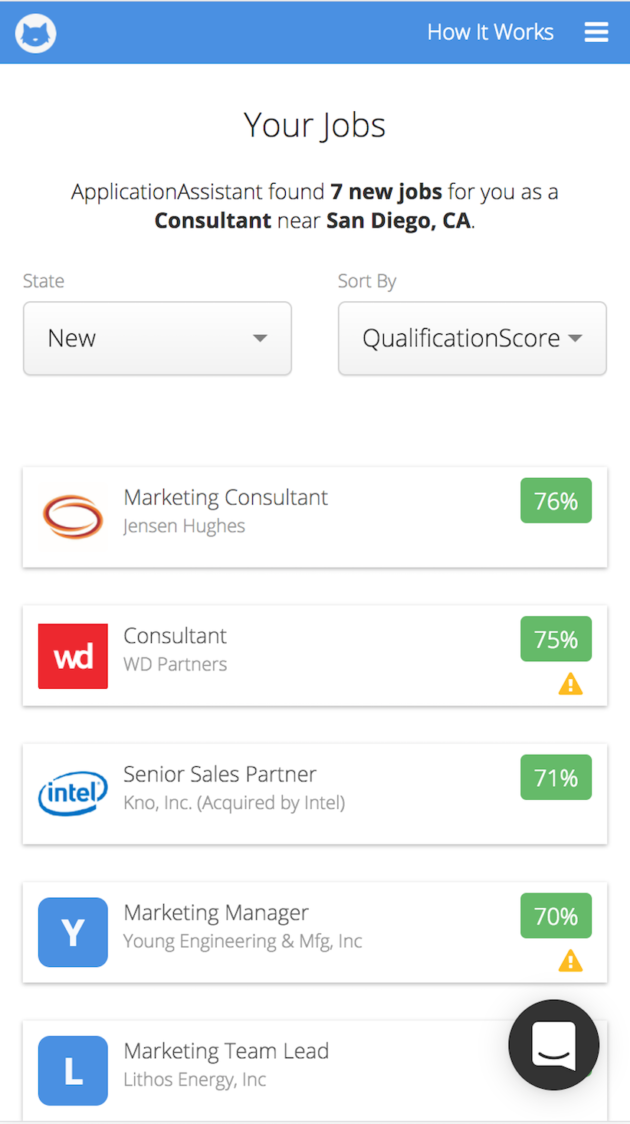 TalentWorks charges users $10 per week and in exchange guarantees job interviews based on a person’s interest and qualifications. The startup offers a three-pronged service that includes a resume optimizer, an application scourer, and a human hiring manager to help you through the process of finding the right job. In a single day, the software can scan 50,000-plus jobs in more than 400 cities; it also can match a resume against 100,000 others.

“No one else offers the end-to-end promise that we provide for job-seekers,” Chakrabarti told GeekWire. “If you use TalentWorks, we’ll make sure you get an interview.”

Thus far, the company has found traction combining the data-driven matching technology with a human touch. It has optimized nearly 57,000 resumes and analyzed more than 24 million jobs. In May, 71 percent of recent college graduates using TalentWorks landed an interview in two weeks.

If a user does not land an interview after 60 days, their subscription fees will be refunded.

“Over the past year and a half, we’ve studied what gets people jobs — what works and doesn’t work in the real world,” Chakrabarti said. “I’m confident that our 1:1 mentoring and our sophisticated job-matching and resume optimization algorithms work. I’m confident that no one else can match the real-world experience we’ve accumulated in helping people ultimately land a job.” 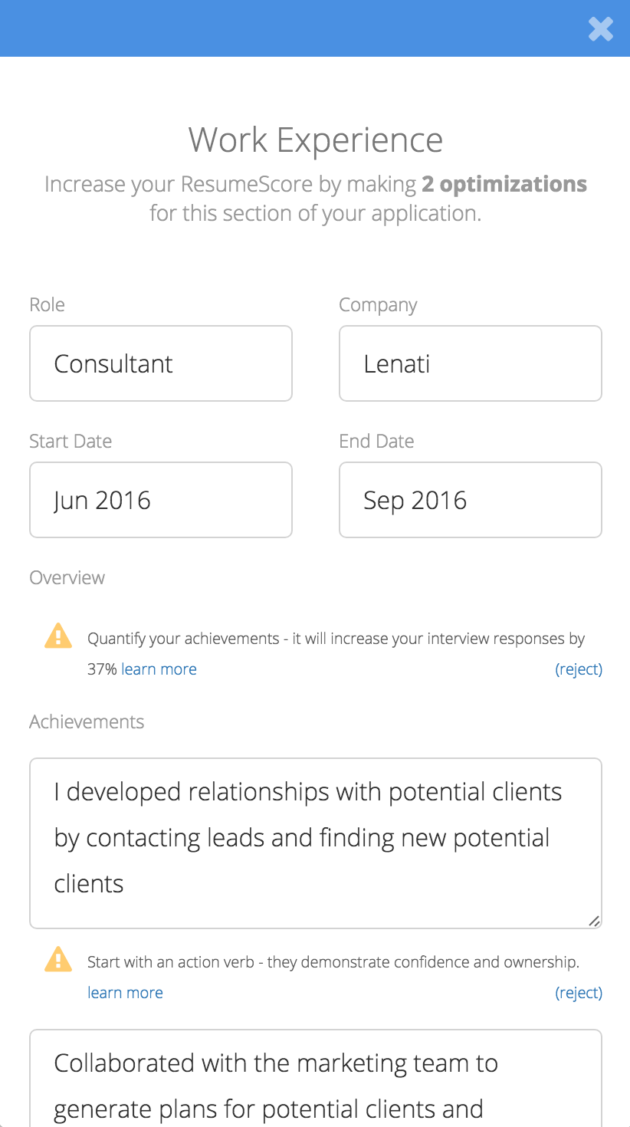 The service also aims to help traditionally underrepresented groups or those that may not have robust social networks by instead relying more heavily on machine learning and AI to create matches.

Chakrabarti said the $10 per week charge is an appropriate balance for what people can afford and how much support they offer. He said it’s important to note that the company’s customers are the job seekers themselves.

Finding a job is a real issue for millions of people in America and there are several companies using technology to come up with a solution, from LinkedIn to Indeed. Even Google last month announced a new initiative that aims to match available jobs with potential candidates.

Chakrabarti started the company two years ago with co-founder Ajit Banerjee, a former principal engineer at Amazon and Facebook. Before that, Chakrabarti launched Vittana in 2007. The non-profit, backed by people like venture capitalist Vinod Khosla and Zillow co-founder Rich Barton, helped more than 25,000 students in 17 countries get loans for education. It shut down in 2014; Chakrabarti had stepped down a year earlier and traveled the world.

Chakrabarti said TalentWorks is the manifestation of his experience leading Vittana and the three years he spent at Amazon as an engineering leader. It combines “Amazon’s desire to connect you with everything and Vittana’s mission to help people get the opportunities they deserve,” he noted.

Chakrabarti also has a personal connection to the company’s ethos. He grew up in a rough Los Angeles neighborhood and credits his success to having people in his corner for support.

“Today, nearly half of all 20-somethings are under-employed,” he writes on TalentWorks’ site. “People don’t even get a (real, honest) chance anymore. That’s not something I can live with. This is personal. And that’s why I’ve made it my mission to help people get the opportunities they deserve.”

TalentWorks employs 13 people, with 40 percent of the workforce based in San Francisco.