Unium continues to raise cash for its WiFi software product.

The Seattle startup just reeled in an additional $3.3 million of a larger round from existing investors, confirmed Unium CEO Martha Bejar, who took over leadership reins in March.

The fresh cash will help the company commercialize its software. It will license the product to internet service providers and manufacturers of home entertainment, enterprise WiFi, and industrial networks. 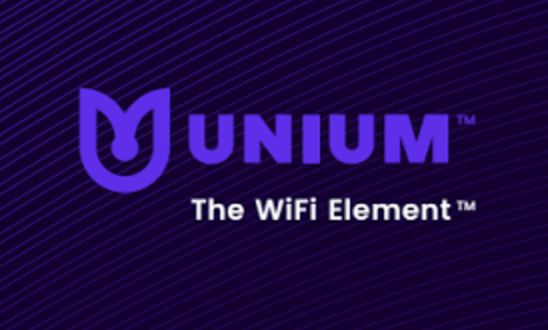 Bejar first joined Unium as an independent director last year. She has a long history in the telecommunications and technology — Bejar spent 18 years in executive positions at Nortel, served as a corporate vice president at Microsoft, and later served as the CEO and president of Flow Mobile. She recently became a board member at Versium and is an independent director for several other companies including CenturyLink and Canadian telecommunications company Mitel.

“We are unique in our performance as well as being standards-based and decentralizing the controller function to the hardware,” Bejar said of Unium’s product. “This differentiation allows our software to deliver superior network speed, broad coverage area, high capacity and a secure and reliable network.”

Founded in 2002, Unium originally developed mesh networking solutions for the Department of Defense, which needed help connecting people in areas that lacked proper wireless infrastructure. In 2013, it entered the commercial space via a spin-out called OpenRoute, which sells WiFi solutions to construction companies that required better connections and networks for on-site workers that often work above or below ground, and in between thick concrete.

Unium has raised more than $60 million to date and employs 21 people.

The company was previously led by John Stachowiak, who is now listed as COO, according to his LinkedIn profile.