New funding: Pacaso raised $75 million in a Series B funding round and $1 billion in debt financing. The real estate startup, which launched in October, has already reached a $1 billion valuation.

How it works: Pacaso’s platform aims to make it easier for more people to own a vacation home by splitting ownership into several different pieces as part of an LLC. Buyers pay for their share and Pacaso pays for the rest, eventually selling the other “shares” to additional owners. It then serves as the owner representative on behalf of the group, handling various logistics such as maintenance, financing, legal, and more. Its platform also helps owners with scheduling and booking.

Pacaso (pronounced like “Picasso”) makes money by charging owners a 12% service fee at the time of purchase, plus a $100/month management fee. The business model is common in commercial real estate, but not as much in the vacation home industry. It’s different than the traditional resort timeshare structure, which are typically at hotels or resorts versus actual owned homes. Pacaso owners can sell their share at any time after 12 months of ownership.

The idea is to reduce the risk and complexity of owning a second home, while increasing utilization of vacation properties that often go mostly unused throughout the year.

Traction: Pacaso is active in more than a dozen markets, mostly across the Western U.S. region, in areas such as Palm Springs, Napa Valley, Lake Tahoe, and Malibu. More than 60,000 buyers have engaged with Pacaso. The company is profitable on an EBITDA basis. It did not provide details on number of transactions or sales. 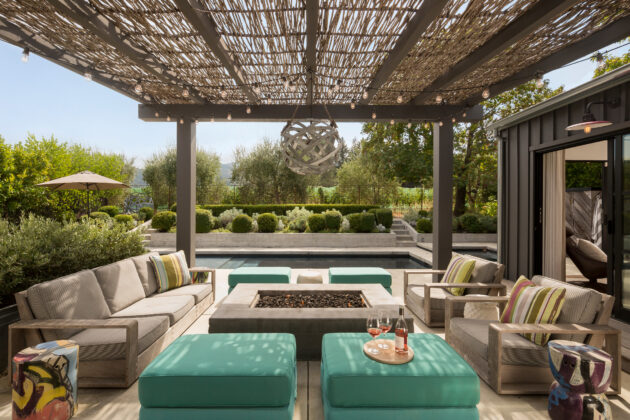 Tailwinds: There was already an increase in demand for second homes before the pandemic, but now there is even more, said Pacaso CEO Austin Allison. He said the shift to remote work benefits Pacaso as people have more flexibility to move. A strong real estate market and lack of supply are also tailwinds for Pacaso, which can unlock latent inventory.

Rascoff left Zillow in 2019 but remains active in the real estate industry, most recently acquiring Offerpad via a SPAC deal. The Hotwire founder and angel investor sees a massive opportunity for Pacaso — more than any other company he has been involved with to date.

The fresh cash will be used to expand into more markets and grow the team. Pacaso employs more 50 people across the country and expects to double headcount this year. The company recently hired finance veteran Nina Tran as CFO.