Vanessa Fox is back on her SEO startup game.

While Nine by Blue — which was acquired by RKG in May 2013 — was more appealing to larger businesses, Keylime Toolbox is directed at those who may not have as big of a marketing budget.

“My previous company and software was focused on enterprise-level SEO analytics, but this new company is focused on SEO analytics that are robust and valuable but at a price point for everyone, including startups and small businesses,” Fox told GeekWire. 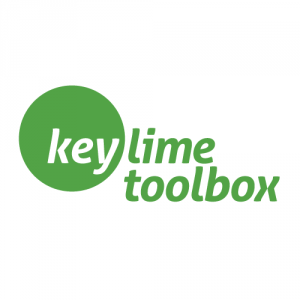 Seattle-based Keylime Toolbox helps companies gather SEO data, and particularly what Fox calls “not provided” query data in web analytics. She said that this information, which shows you what people search for and how well a site satisfies those searches, is difficult to find as Google has moved to secure search.

But Fox, who previously created Google’s Webmaster Central and wrote the book Marketing in the Age of Google, thinks that there is still value in the query data. That’s why she founded Keylime Toolbox, which offers a way to analyze and crunch the “not provided” query data, among a bevy of other SEO-related tools.

Fox founded the company with Jeremy Wadsack, a veteran entrepreneur was previously at Blue Box and left RKG in December 2013.

Pricing for the Keylime Toolbox software starts at $79/month. Learn more about the new startup here.